When everyone has to live on the annuity 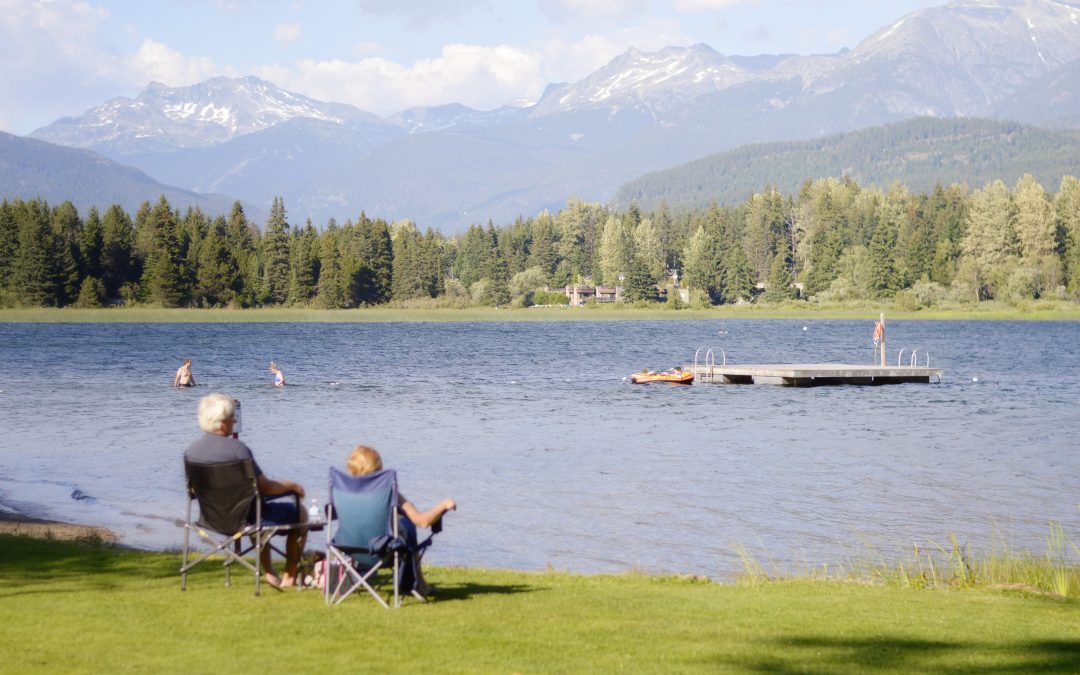 A dream that comes true, but not a nightmare.

For much of life, living on an income is a goal that many dreams of. But when the dream retirement age arrives, it becomes a reality because everyone is forced to live on an annuity. This becomes a nightmare for many. It is called the Longevity Risk that most people neglect to defend themselves throughout the working age.

Yet all have an essential factor in their favor: time, but they do not exploit it and let it flow without leveraging it for their future well-being. They also miss the opportunity to raise their quality of life because nothing is so reassuring as knowing that they will have the money to live well and care just as well if necessary when they are old.

The scenario of planning for retirement

The world is undergoing a profound transformation, especially in demographic terms. The gap that is being created worldwide between what will be the pension request and what will be the availability offered is worrying. The pension systems of the major world economies will record a shortage of resources of about 16,000 billion dollars (around one / fifth of the world GDP).

In this scenario, the generations who are currently working age (generation X and Y Millennials) and those about to join (generation Z) must take charge of their future by addressing the issue today not to have negative long-term consequences.

It is clear that the longer the time available, the less expensive the financial burden to be voluntarily supported will be. If you don’t have enough resources to live today and, together, have a surplus (savings) to set aside, you need an alternative that solves the problem. In essence, it is a second income channel that joins the main one, totally dedicated to the future, as a second job can be. The flaw of this solution is that it takes time and energy. Therefore, it is better to move towards a passive income (which requires neither time nor work).

The economic resources to set aside

Very carefully, because everyone dreams of passive income, few reach them seriously, many fall into scams that they find on the web that instead of adding money they steal them.

The problem lies in the haste that many people have in wanting to quickly solve something that is instead complex instead of having the patience to set aside cent after cent. The safest method consists of a flow of small sums that lasts over the years; the riskiest is to aim for immediate wealth.

There are reliable passive annuities that the most careful people use. For example, cashback to have systematically having discounts on what you buy online to set aside for your future. Or the forced saving, that is to say, that I appoint a third party authorized to withdraw from the current account systematically, irrelevant sums (cents?) But which together can constitute bricks for the future. Or statistical investments in the stock market with limited risk can generate a continuous flow of small amounts to be set aside.

Solved how to have the new flow of small resources, the real problem to be solved is how to make them maximally perform given the final goal. Mathematics tells us that it is possible to have very different results, starting from the same capital.

The path that to date has historically proved to be the safest involves having an expert consultant to leverage these four cornerstones:

History teaches us that the stock market is the most reliable investment, capable of overcoming all crises and continually growing. Otherwise, the world would stop, and your problems would be much more significant. You can start with small amounts – it does not require maintenance – and you can immediately liquidate your account if you need the funds. The probability of suffering losses on the stock market decreases as the investment time horizon increases.

Diversification is the golden rule of any sound investment. Focusing your resources is never a good idea because the risk is everywhere and can affect any asset in your portfolio. To diversify means distributing your resources across numerous instruments to balance risk and optimize profits. It is essential that they have different characteristics, belong to more geographical areas, have different time horizons. Today some tools effectively allow diversification with meager costs.

You have a flow of small monthly amounts to invest (those you generated thanks to our algorithm) for an extended period of years.

So you have the advantage of being able to apply the historically very effective method, called DCA Dollar Cost Average, which allows you to reduce the impact of the expected volatility typical of the stock market, increasing the overall gains.

It is a method – widely used in the management of personal finance by the most astute people – that consists of paying small amounts into your investment account monthly.

This method allows you to balance the quantities purchased each time based on the moment’s value, rebalancing the stock market’s natural highs and lows.

Warren Buffett describes compound interest as the only way to make your money worth more and more. It consists of making time work and reinvesting month after month so that the income produced is added to the capital, increasing the amount invested each time. The longer the time, the more it works in your favor, so the sooner you start, the more the small amounts you pay, produce great results. Just as a snowball slowly accumulates more and more mass the longer it rolls, how does your fund grow in the capital the longer it operates. Like when using a small 1hp engine to start a powerful 500hp one.